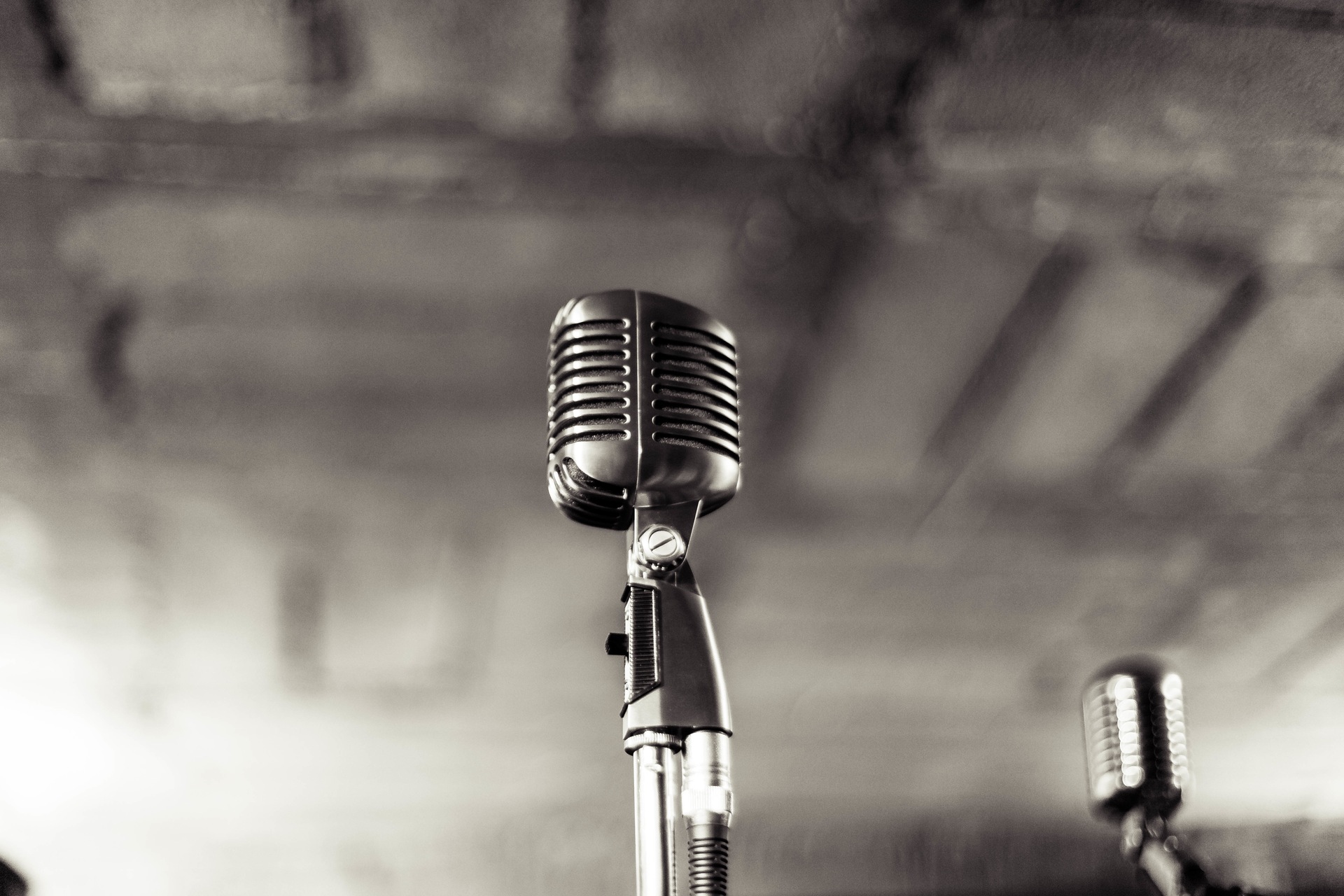 There's no question those things matter. They make the difference between a high-quality production and a mediocre one.

But technical elements aren't the only thing to think about for your videos to resonate with viewers. Way too many videos are well-produced, but they never get through to people because their underlying message lacks authenticity.

Keep reading to find out where people go wrong – and what you can do to cut through the noise and make a bigger impact on your audience.

Many Professionals Accidentally Make Their Videos Come off As Inauthentic

You aren't lying in your videos, and you aren't making any ridiculous claims. So you might not even think about whether your message is coming across authentically.

This is a problem because many video professionals do things behind the camera that destroy their authenticity – without even realizing it!

You could have a strong script, great production value, and a speaker who never tells a lie. But not even all those things are enough to wash away the bad taste in viewers' mouths if you're doing things that make you come off as inauthentic.

Viewers are assessing your videos on a subconscious level. When your conscious and subconscious messages collide, you leave people skeptical and confused.

How to Build Authentic Connections That Captivate Viewers

You can act now to make sure your videos come off as more authentic.

The first step is to identify the most common mistakes people make that destroy their credibility. Then you can figure out how to avoid them in your videos.

A lot of commercial videos are well-produced, but they come off as too sterile or “corporate” to really connect with an audience.

One of the biggest reasons for this is because video producers refuse to share anything remotely personal. They stick to technical jargon, which leaves people wondering if there's even a real human in there beneath the guy or gal in the fancy suit.

Viewers don't just want to invest in solutions to their problems. They also want to know they're starting a relationship with the right people. Getting to know the people behind the business a little first helps.

Don't be afraid to open up to the viewer. Instead of portraying a flawless (but bland) corporate persona, why not tell a story, something you've struggled with, or your hopes and dreams?

You can pull this off without appearing unprofessional – or turning your videos into a personal diary. A balance of polished presentation with a few dashes of human openness will build rapport quickly.

Researchers have found that between 60 and 90 percent of all communication is nonverbal.

Most video professionals aren't giving this nearly enough attention. They get their scripts and verbal communication perfect, but they don't realize they're sending off nonverbal cues that create suspicion and distrust.

A lot of our body language stems from habits that have been so deeply ingrained we don't even know we're doing them anymore. We get a little anxious in front of the camera, and we might not realize we're portraying ourselves as inauthentic.

Here are some of the most common body language elements to watch out for:

• Touching your face. If you touch your face a lot, your viewers will interpret some kind of underlying discomfort or anxiety. So make sure to relax and keep your hands at your sides (occasionally using them to gesture while speaking).

• Eye contact. There's no better way to build rapport than great eye contact. Look directly at the camera while you speak, but don't stare. Remember to glance away every few seconds or blink to keep from coming across as too intense.

• Posture. Sit or stand up straight with your shoulders back, hanging relaxed at your sides. You'll appear more confident (and interested) than someone who slouches.

You won't be able to change body language habits overnight, but videoing yourself will help tremendously. It might be painful. It might make you cringe. But it will point out things you'd never notice on your own.

As you work on your body language over time, you'll form new habits that become so natural you won't even have to think about them.

Almost all of us use filler words like “um,” “uh,” and “you know” when speaking. This goes for when we're giving a presentation, shooting a video, or just hanging out with friends

A few filler words every now and then aren't a problem. They might actually help you seem more authentic because viewers can relate to someone who speaks like they do.

But too much filler and not enough substance is an issue. This is distracting for the audience, who will find themselves latching onto your filler words of choice and zoning out during the important stuff.

Too many filler words also damage your credibility. New Scientist magazine reported on a study where participants read a transcript of a testimonial about a scanner. The speaker used filler words in the first version. In the second, he used none. It was harder to convince participants the scanner was worth buying when the speaker used filler words… even at a lower price point. Too much filler makes you come off as nervous and lacking confidence.

Fixing this takes time, but it's doable. Try using a free app for your smart phone (iPhone or Android) to record audio while you tell an anecdote or talk on the phone. You might not realize just how many of these filler words you're using! Awareness is the first step to fixing the problem. Focus on cutting down one filler word at a time for a few weeks before moving onto the next.

Video scripts are great tools that keep you focused on the most important points without rambling too much.

But relying too much on a script during production can actually hurt your video's authenticity.

Someone who checks his or her script every few seconds before rattling off a line looks more like a robot than an authentic person with a message. Actors use scripts, and if you do too, some people might wonder: is this whole thing an act?

Even great script readers sound a little “off.” There's something not quite natural about their presentation. They come off as filtered and stiff.

You can make the best use of scripts by studying them closely before the shoot. Once you're familiar with the key points you want to make, try putting the script aside while the cameras roll.

Your presentation won't be a perfect copy of the script line by line, and that's okay. You'll give your quirks and unique personality – the things that make you authentic – a chance to come out while still making your key points.

5. Imagine You're Talking to Just One Person

Your next video might be seen by thousands of people. Maybe even millions!

But you can't act that way when you're producing it. If you do, you'll end up conveying a kind of rehearsed, phony “public speaker persona” to your audience. It's harder for viewers to relate on an individual level because they feel like they're just another number in a huge group. And in the back of their minds they wonder: is this really how this person acts? Or is it just for show?

You can beat this by shooting each video with just a single viewer in mind. This perspective forces you to get very clear about the purpose of the video and your target viewer.

The narrower your focus, the easier it is to build stronger connections with your audience.

Say you're targeting married women between 25 and 39 years old. That's better than targeting “everyone.” But making a video for “Eve,” a 31-year-old woman with a full-time job, two young children, and a desperate wish to save time on her commute, is much better.

Get as specific as you can about your ideal viewer. Build a customer persona that helps you understand your audience intimately – everything ranging from demographics and income to their hopes and dreams.

Embracing this perspective from the start will do wonders for your messaging. You'll know what to say, and it will come off like an authentic one-to-one conversation instead of a broadcast.

A Recipe for More Engaging Videos

Paying close attention to the technical elements of shooting and editing video will take you a long way.

When you combine that with the other things (both verbal and nonverbal) that affect your message's authenticity, there's no limit to how far you can go.

What do you do to make sure your videos' messages come off as authentically as possible? Leave a comment below and let me know!